July 2007 is the beginning of the world’s subprime mortgage crisis. Since then, the world’s liquidity crisis occurred and never found any solution until now. The liquidity crisis began to spread from developed countries to poor countries, developing countries and emerging markets with two channels. This contagious crisis made growing economy and emerging economy fell. No country in the world survived, including Indonesia. This paper discussed the management of investments in Indonesia. It started from the spread of global crisis to Indonesia and its impact on investment in Indonesia. Then, we discussed the government's efforts to encourage investment. The last was the view of the investment for the next three years (2010-2014) 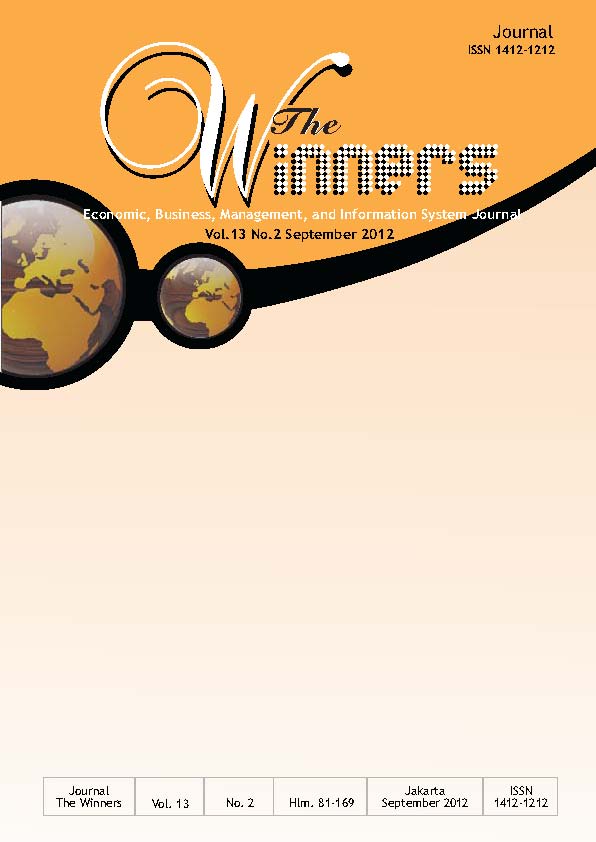 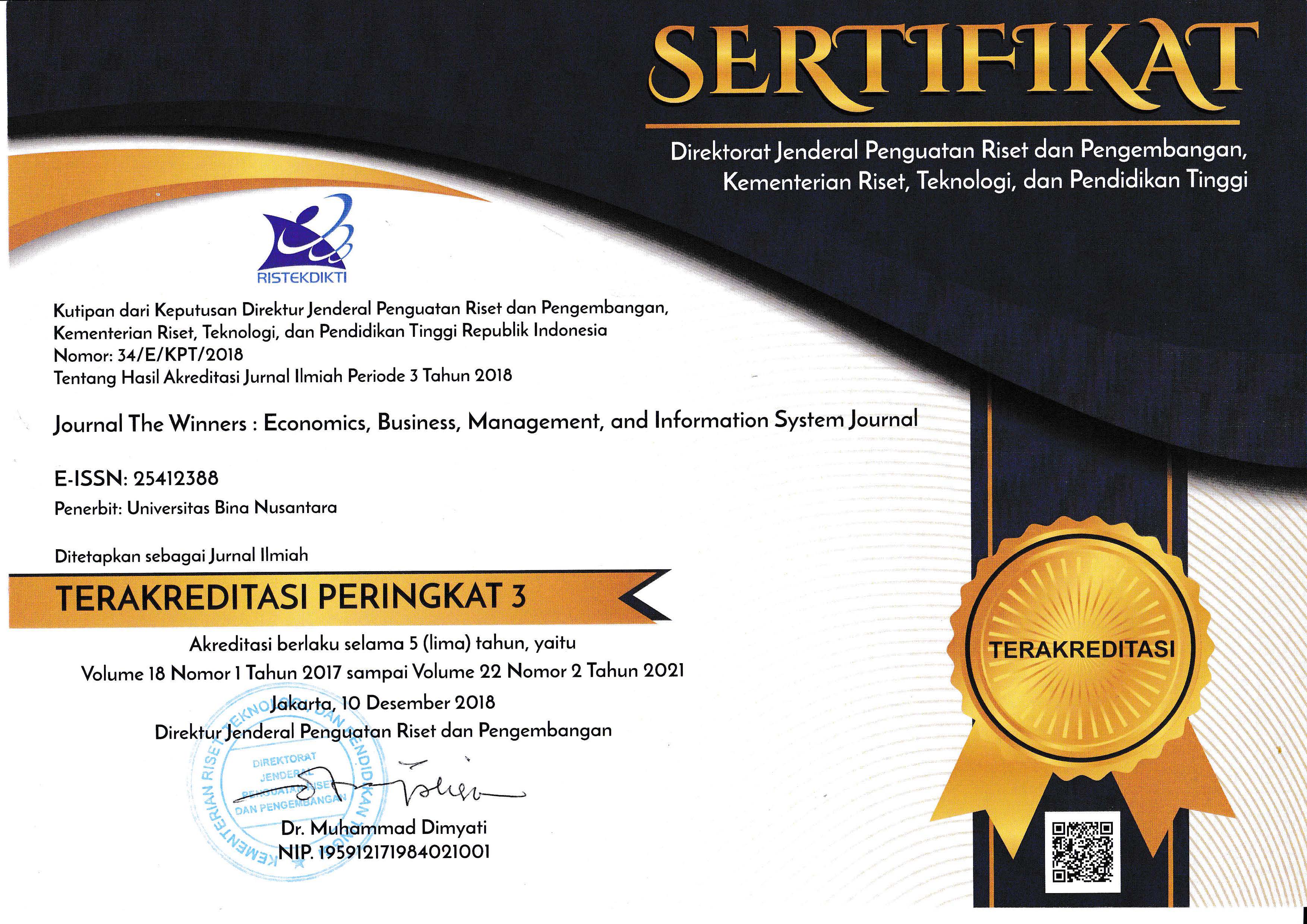