Motion graphics is one category in the animation that makes animation with lots of design elements in each component. Motion graphics needs long process including preproduction, production, and postproduction. Preproduction has an important role so that the next stage may provide guidance or instructions for the production process or the animation process. Preproduction includes research, making the story, script, screenplay, character, environment design and storyboards. The storyboard will be determined through camera angles, blocking, sets, and many supporting roles involved in a scene. Storyboard is also useful as a production reference in recording or taping each scene in sequence or as an efficient priority. The example used is an ad creation using motion graphic animation storyboard which has an important role as a blueprint for every scene and giving instructions to make the transition movement, layout, blocking, and defining camera movement that everything should be done periodically in animation production. Planning before making the animation or motion graphic will make the job more organized, presentable, and more efficient in the process. 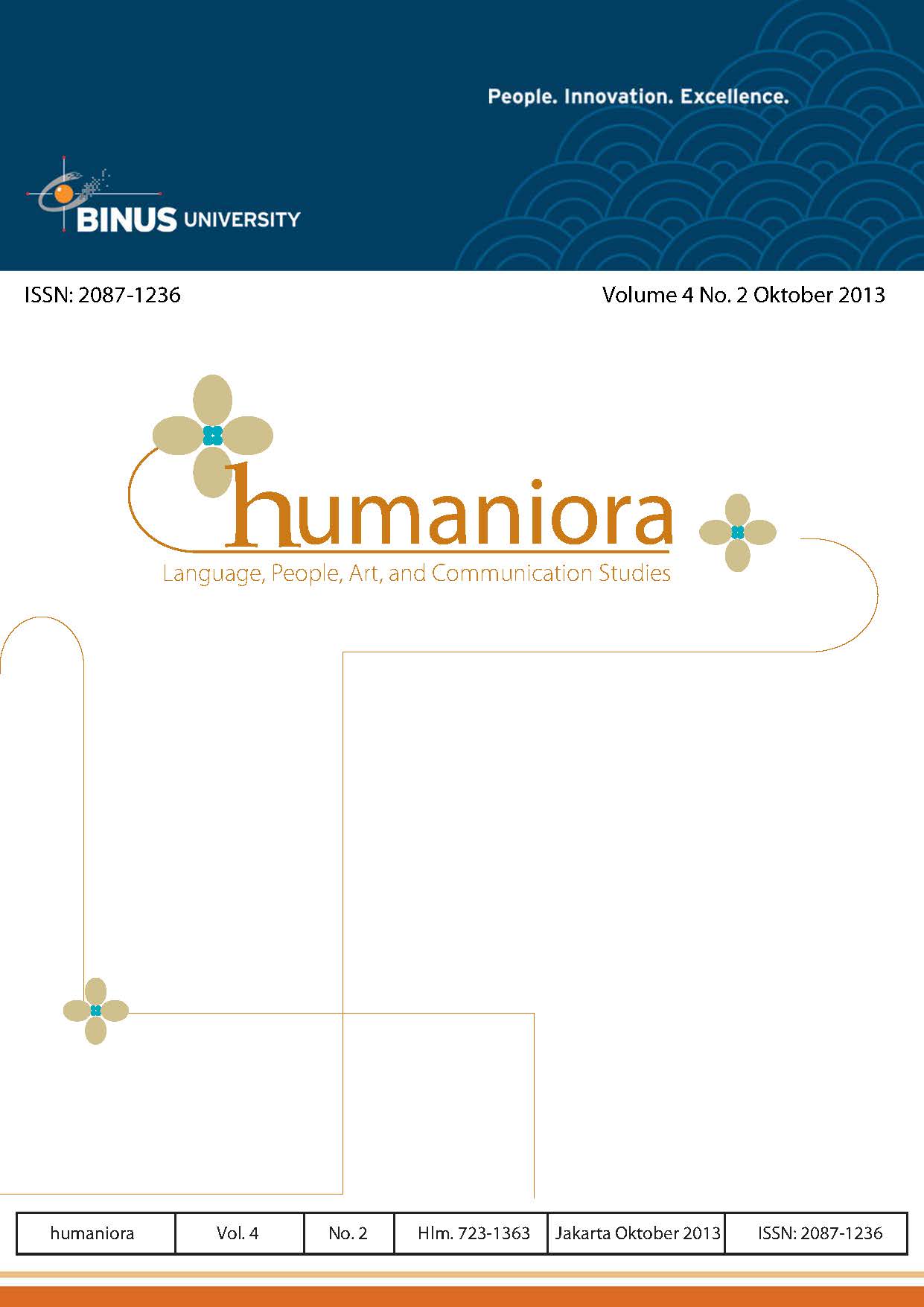