In post-production process, there is one process that is not as well known as the video editing process, the addition of animation, special effects enrichment, motion graphics or audio editing and audio mixing, an important process which is rarely realized called Color Correction or Color Grading. Various software have been made to handle this process, ranging from additional filters are already available for free in any editing software, to high-end devices worth billions of dollars dedicated for specifically conducting Color Correction. Apple Color is one of the software included in the purchase of Final Cut Studio package which also include Final Cut Pro for Video Editing, Soundtrack Pro for Sound Editing and Mixing, and Motion for compositing. Apple's Color is specially designed for color correction tasks after previously edited in Final Cut Pro. This paper is designed to introduce Apple's software as well as analyze the feasibility of Apple Color as a professional device in the world of production, especially post-production. Some professional color correction software will be compared briefly with Apple Color to get an objective conclusion. 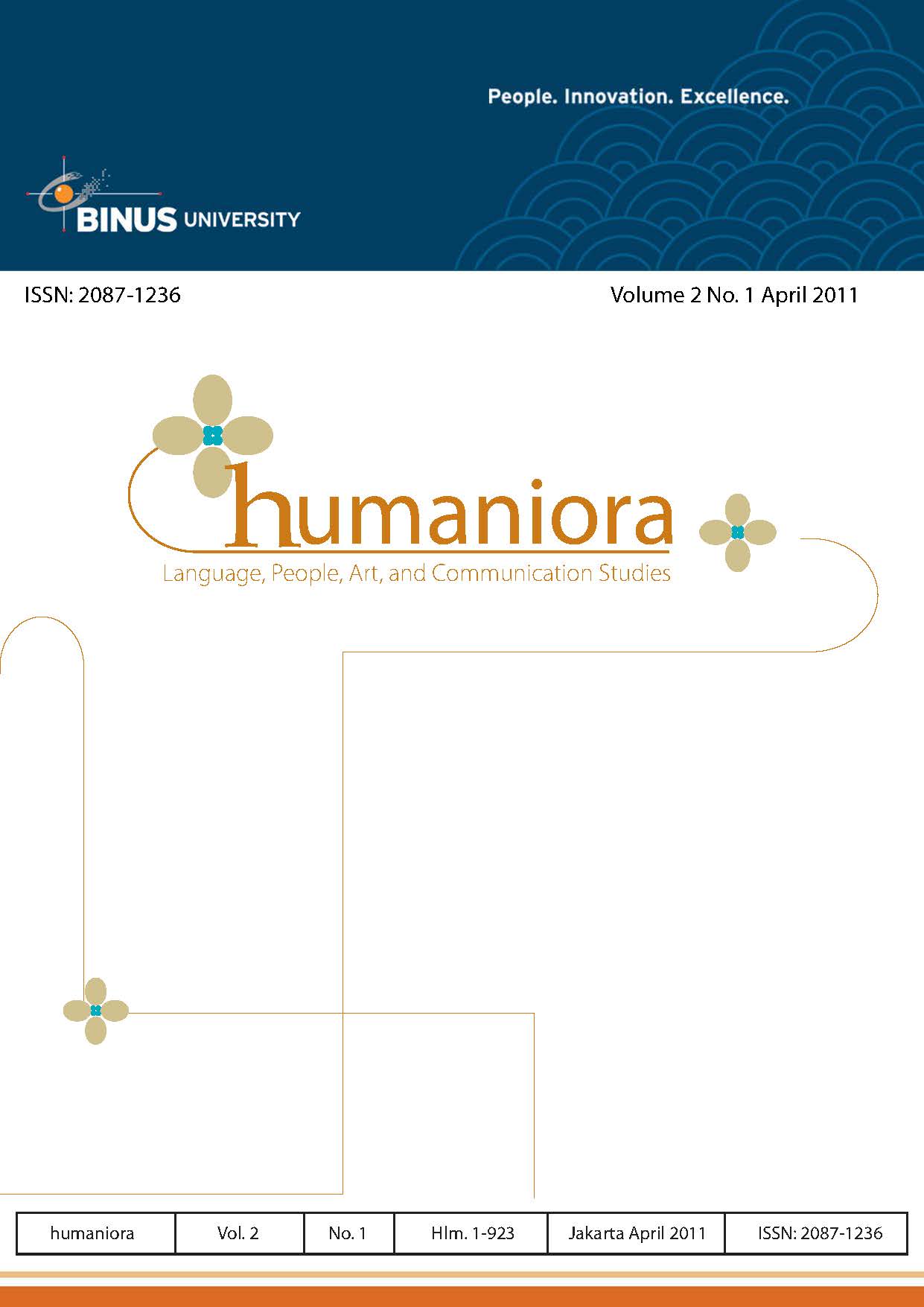