The impact of the financial crisis started from the US hits other countries, and expands into a global economic crisis that has been felt since the second semester of 2008. In the midst of the development which has deterioted and the declining of the public trust in national banking system, banks with Shariah principles become an alternative to the public in obtaining banking services. The research objective is to determine the level of health, funding development, and financing development of BPRS XYZ, before and after the economic crisis in Indonesia. The data collecting technique is secondary data (2006-2009 performance report). Analytical technique used to assess the health of a bank is CAMEL analysis focusing on Capital, Assets, Management, Earning, and Liquidity. From the analysis, it is concluded that BPRS XYZ has improved in health, though in a small percentage. Nevertheless, after the crisis in 2008-2009, it decreased in the ratio of health and increased slightly at the end of 2009. In terms of funding before and after the crisis, BPRS XYZ increased in funds because of the public trust in the transition from conventional banks to Shariah banks. From the financing side, BPRS XYZ developed a very significant financial from 2006 to 2009. Yet, it had not able to meet all the financial requests, due to limited funding. 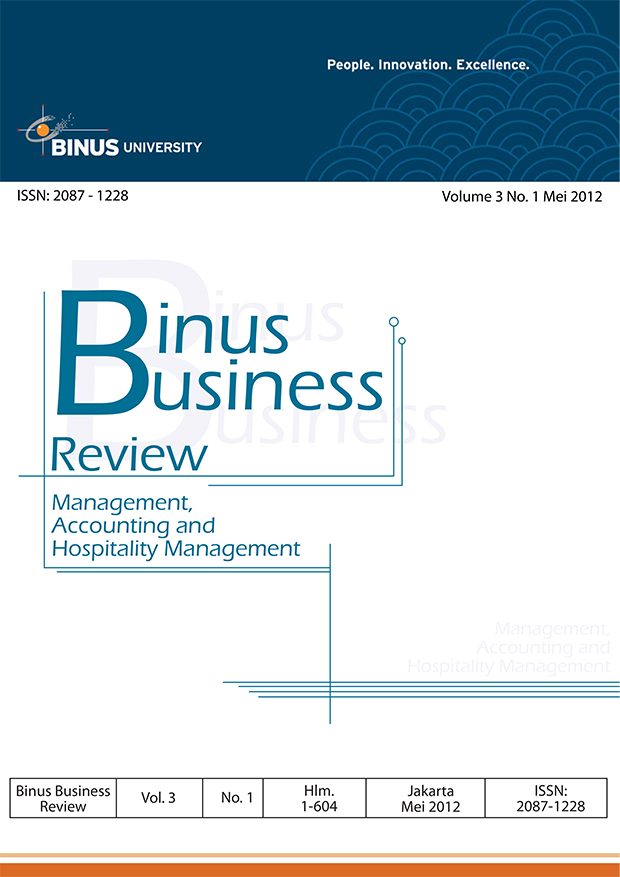 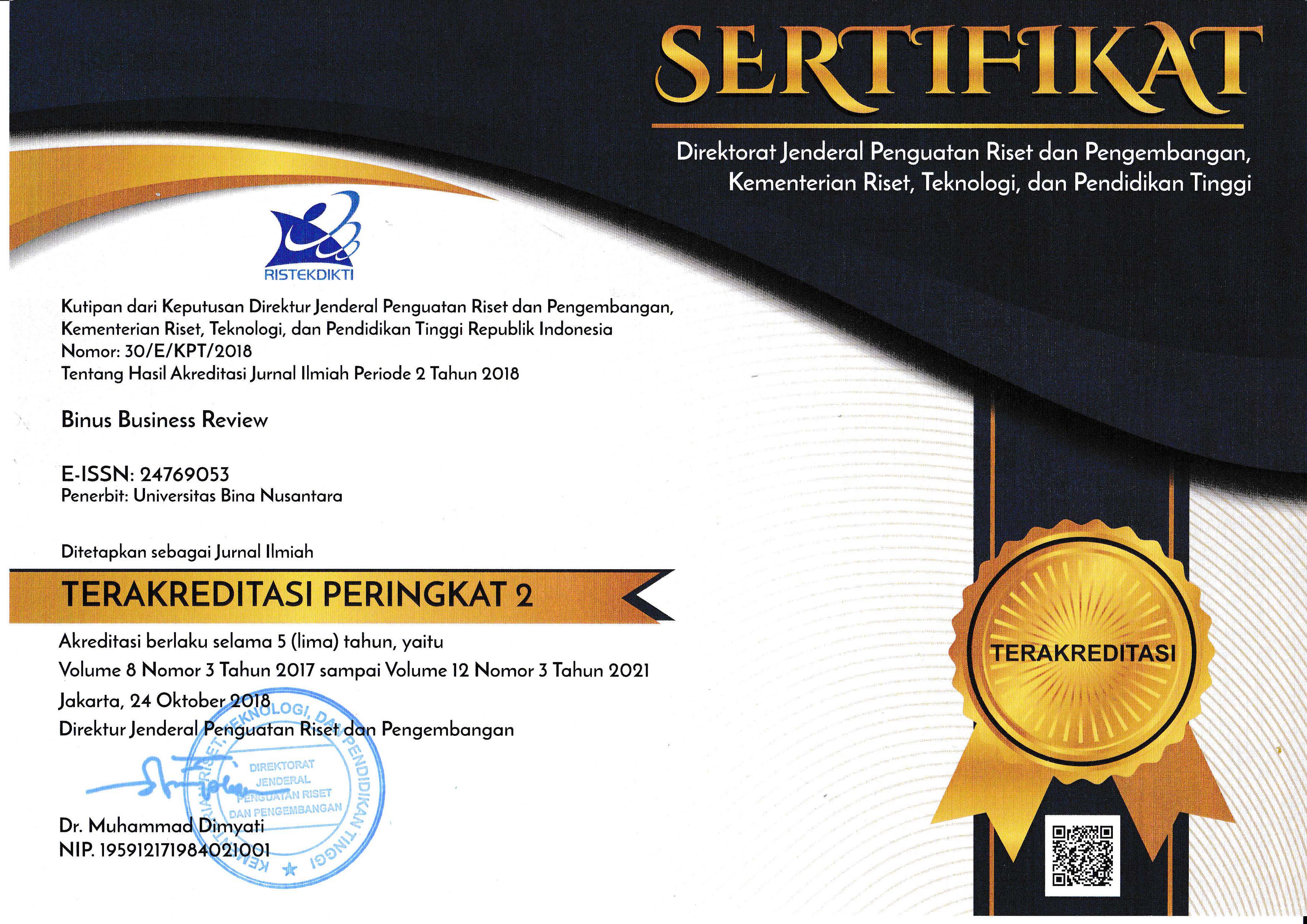