Badung Regency, Bali, has a complexity in tourism products that should be understood through a systemic approach. Leiper’s model of tourism system was used in this article as a tool to review the system and elements of local tourism. Leiper’s model was widely known for its simplicity, this model focuses on the elements of tourist generating region, transit region, and tourist destination region. The data used were secondary datas obtained from the Tourism Board of Badung Regency, which then grouped into tourism elements, comprising tourists, tourist generating region, transit region, tourist destination region, and tourism industry. The comparative review conducted in this research was aimed at comparing the ideal conditions to actual conditions in Badung Regency. Such review, which is decsribed descriptively, generates findings which include how Leiper’s model views spatial and geographical side only; how elements of tourism industry become important sub-elements that should be incorporated in tourist generating region (except for tourist attractions) as well as tourist destination region; and how Leiper’s tourism system is considered as being too simple and general to depict the complexity of tourism elements in Badung Regency. 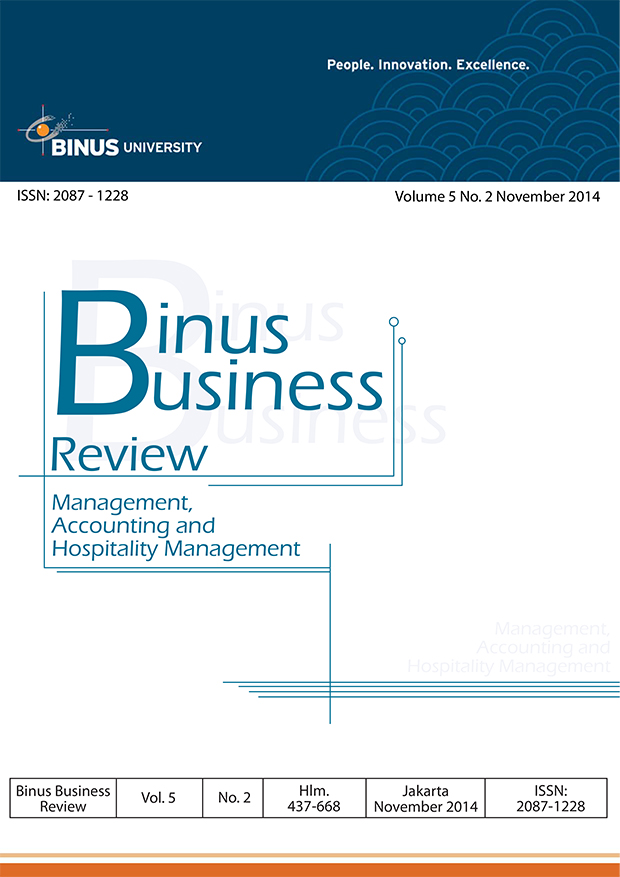