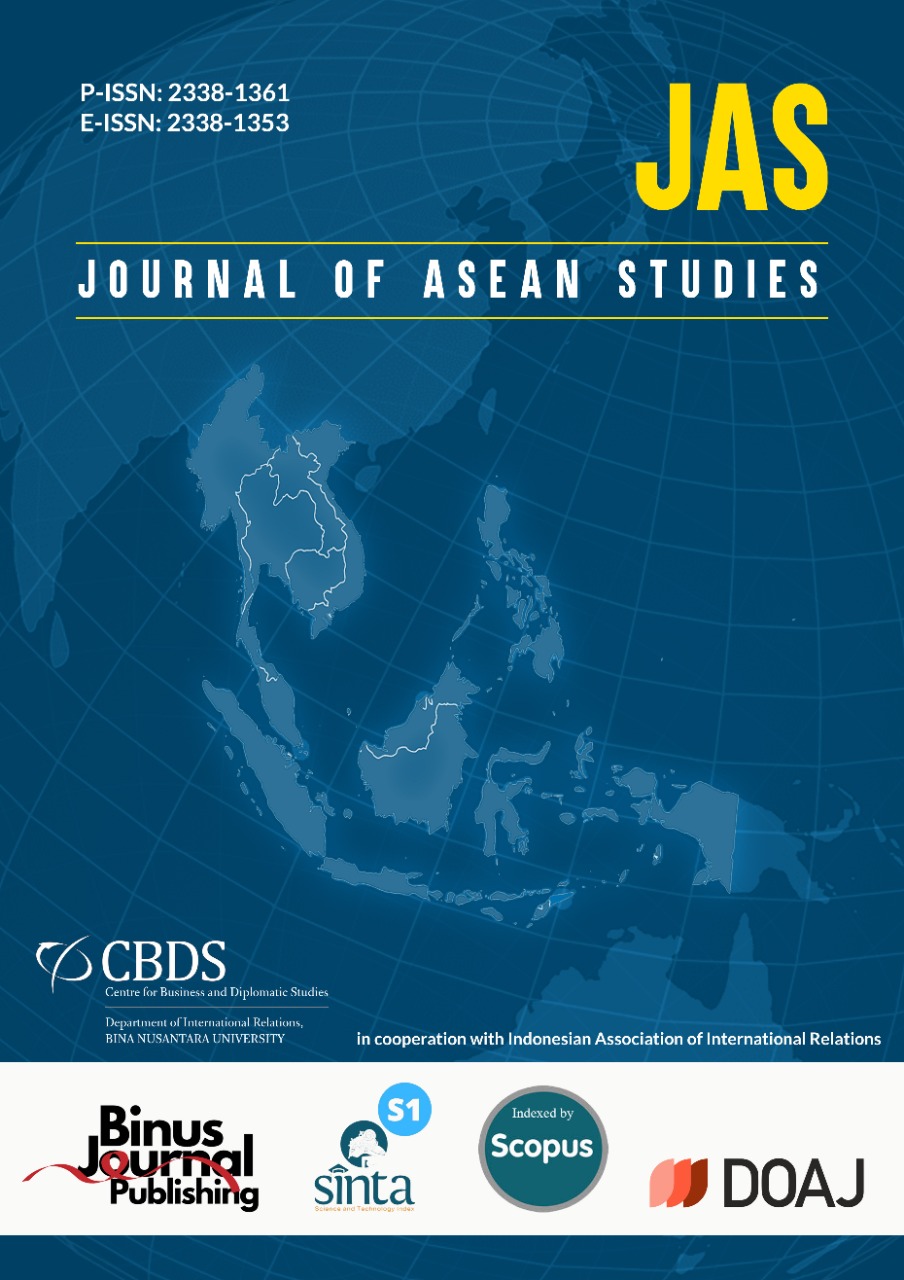 JAS (Journal of ASEAN Studies) is an open-access international peer-reviewed bi-annual journal focusing on the past, current, and future issues relevant to ASEAN and its member countries. As a region located strategically at the heart of Asia, the center of the 21st century International Relations, regionalism in Southeast Asia is among the most dynamic and is shaped by the complex interaction of domestic politics of each individual countries and external forces from major powers.

Along with this context, JAS invites scholars from various background to submit their manuscripts on ASEAN regionalism, international relations in Southeast Asia, the socio cultural and political economy of each member states as well as greater regional or international dynamics which have regional impacts in Southeast Asia. Selected articles will be published every August and December.

JAS received SINTA 2 accreditation, which is currently the highest achievement for Indonesian journal in International Relations

Welcome on Board, Prof. Amitav Acharya! 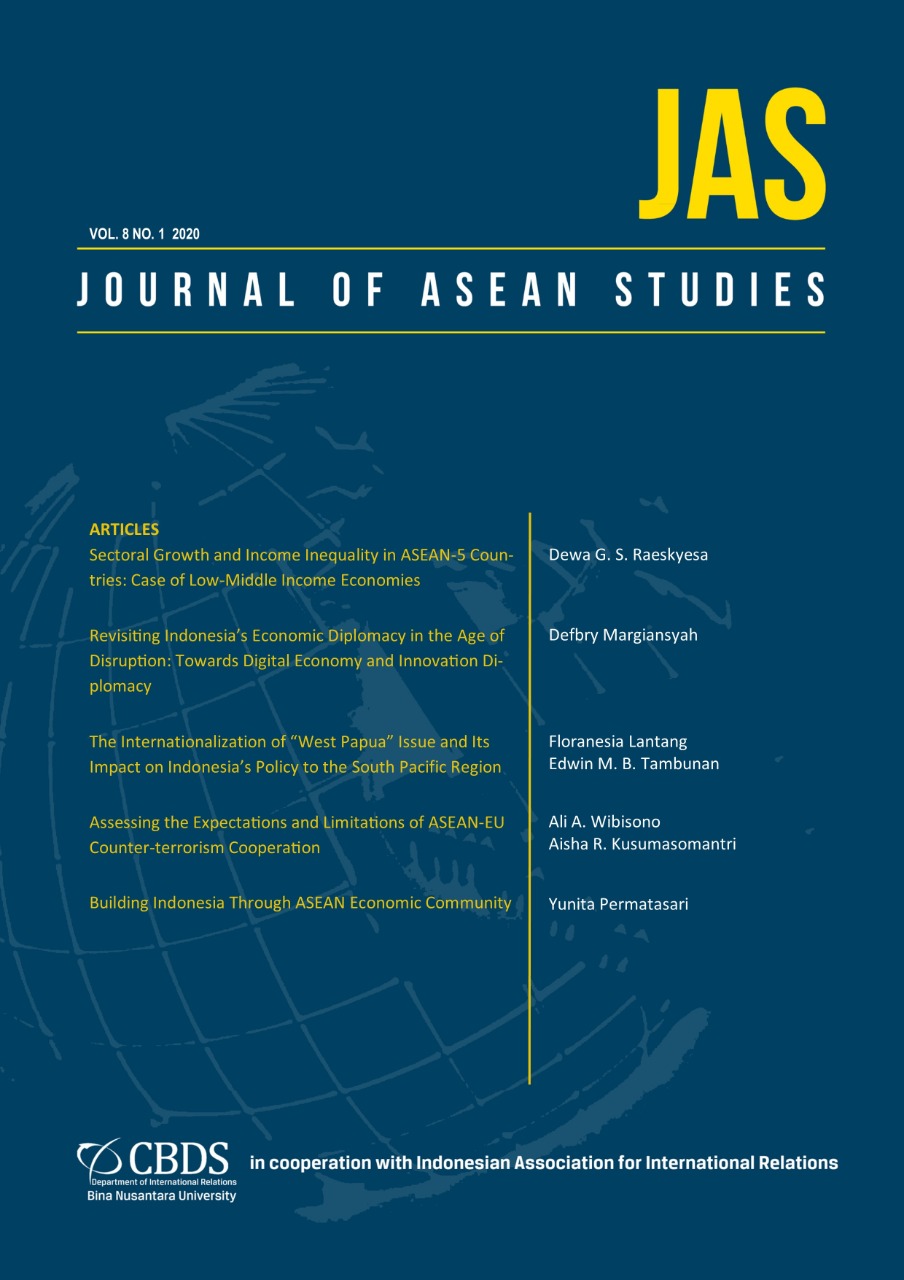