As a fast growing country in Asia, Japan is placed on higher country, neither in government rule connected with social community or in the economy system. The growth of the country has attracted public attention that makes people want to learn the Japanese language. Many high quality of Japan products are enjoyed by the Indonesian people, especially the ones that connected with media, such as comic books, anime, and play. The problem is whether the students of Japanese language that learning the Japanese language in the university are interested in studying it because of the influence of the products. After doing field research on four different universities that having Japanese Departments, it can be concluded that the influence does not exist. The students choose Japanese Literature because they like Japan and want to learn the language. 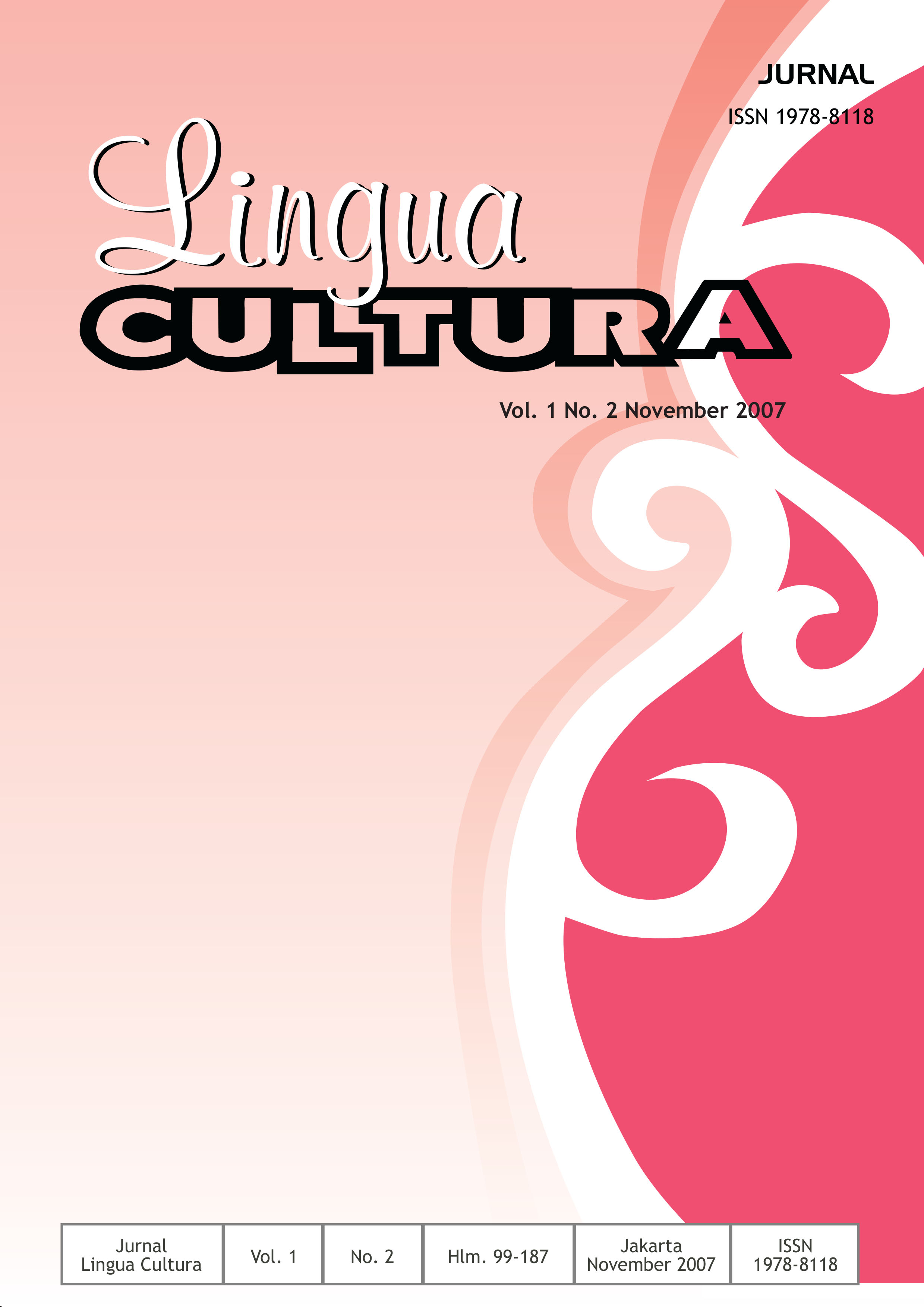 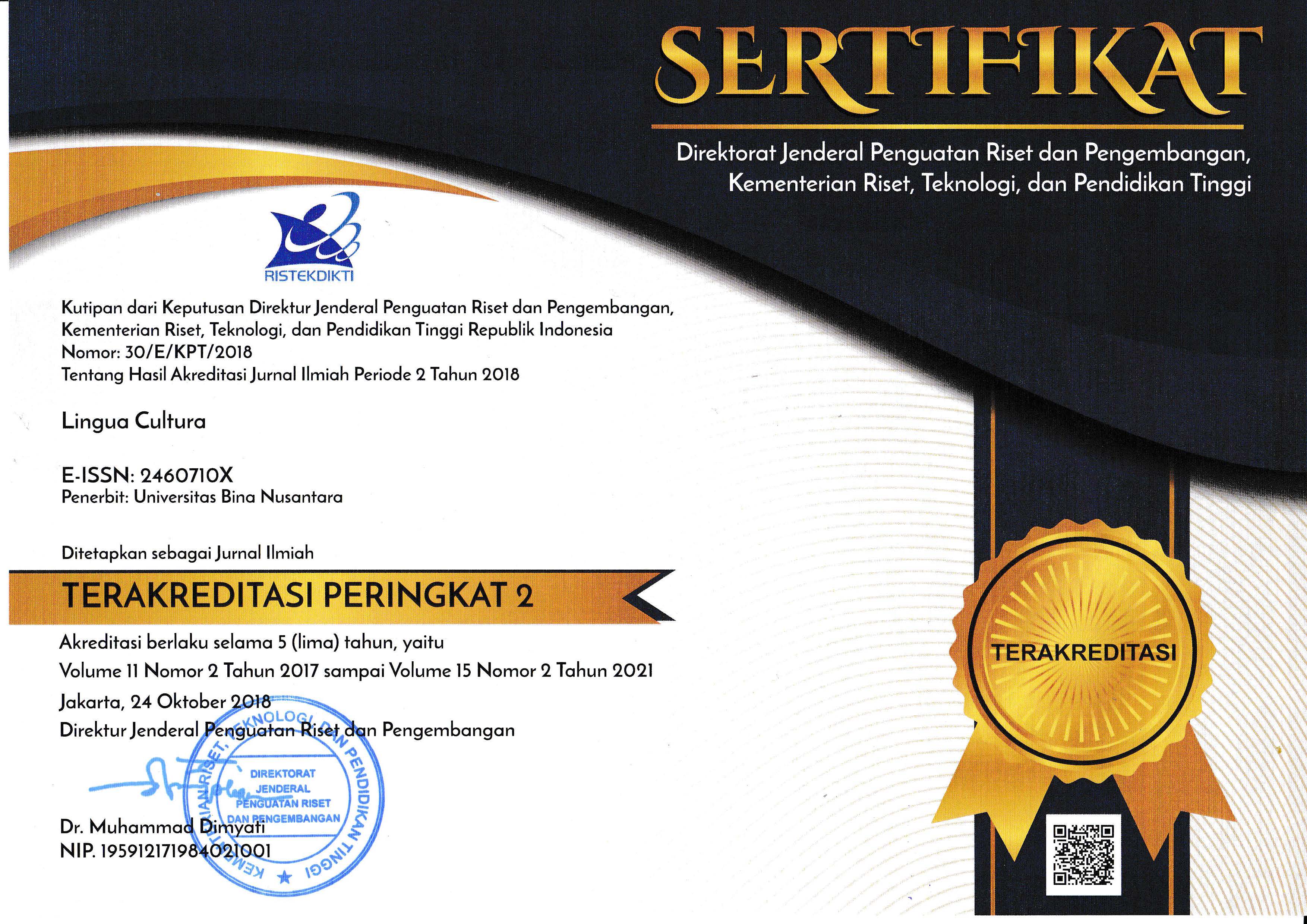