Hakkanese experienced several major migrations and ultimately distributed in every corner of the world. From the earlier period, the Hakkanese believed that someone should return to their origin until they settled down. Among much Chinese folklore, the most notable moment of the Hakanese was the transition between the old and the new, commonly called the Chinese New Year or Spring Festival custom. New Year custom roughly started from the beginning of the twelfth of the 23rd lunar month has been extended into the Lantern Festival. From the twelfth of the 23rd lunar month, it began to enter the Small Year festivals, and the Chinese were beginning to prepare series of activities which deals with throwing away the old while welcoming the new. Until New Year Eve, which was the culmination of the Year’s custom, the whole family gathered happily to meet the spring season. New Year activities would continue until the Lantern Festival. But for the Hakka people, the festive atmosphere and activities would continue until the 20th day of the first lunar month, which was called Tian Chuan Festival. After that, the New Year was ended completely. The research method applied was the qualitative method with observation and library research regarding Bangkanese Chinese festival. The observed population in this research is the Hakkanese community in Bangka. This article finds that the Chinese community in several regions in Indonesia still maintains and preserves the original form of the indigenous culture. It can be seen from the Lunar New Year tradition runs by the Hakkanese in Bangka. At the same time, it also reflects the vitality of folk culture and the values of its existence. 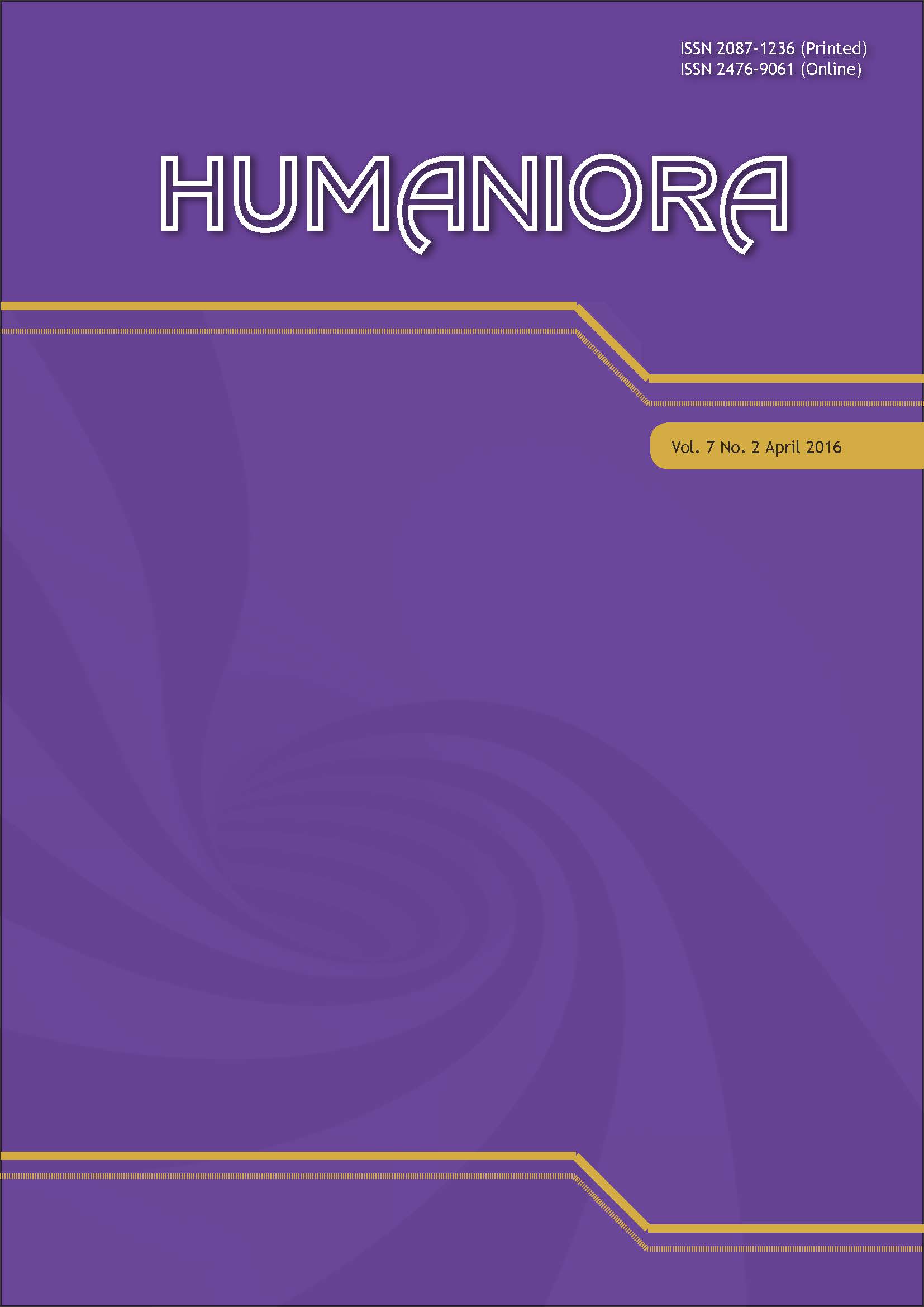