The Analysis of Confucian Followers’ Understanding of Gods in Confucianism, Buddhism, and Taoism in Bangka Island - Indonesia 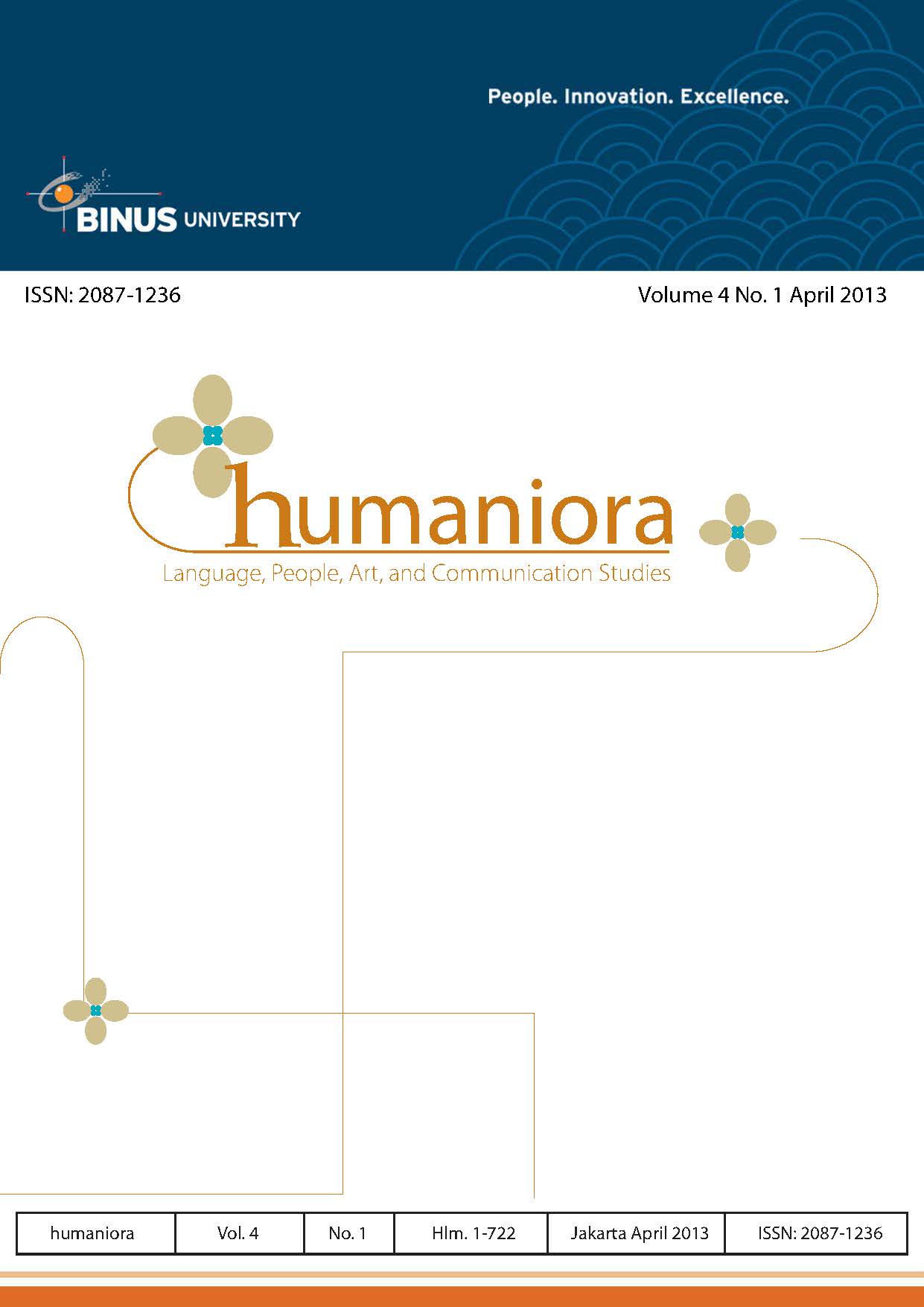