Communities are increasingly familiar with Internet technology became one of the reasons for the rapid growth of digital newspaper in Indonesia. The ability of the media presents news in brief, fast, accessible and inexpensive form the basis of high growth of consumer interest in digital newspaper / electronic. Technological developments, triggering changes to the newspaper that had shaped the physical print later developed in digital form. In principle, newspaper print and digital newspapers contain messages or the same news, namely providing information to readers about the actual and weighted, as well as other light information that is entertainment. Review the anatomy of the digital newspaper layout is a study to trace and explore what and how the anatomy of a newspaper page layout, at least to provide information and understanding of the anatomy of the layouts in outline. Process layout in the digital version is no different from print media, which distinguishes its output only. In the process to any design layout of a medium, a designer is still expected to possess and master the basic principles such as layout hierarchy, emphasis, balance, and unity. 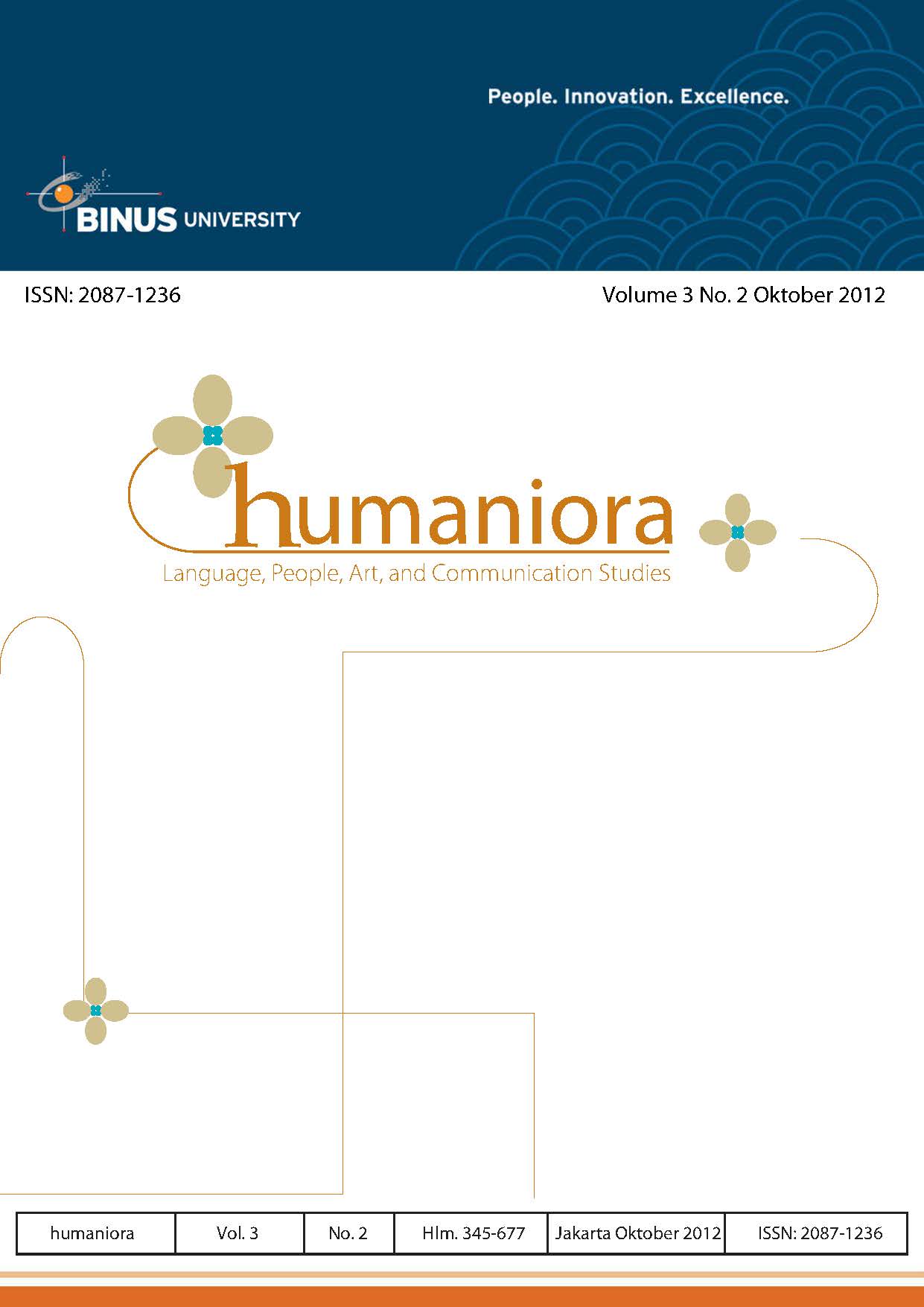 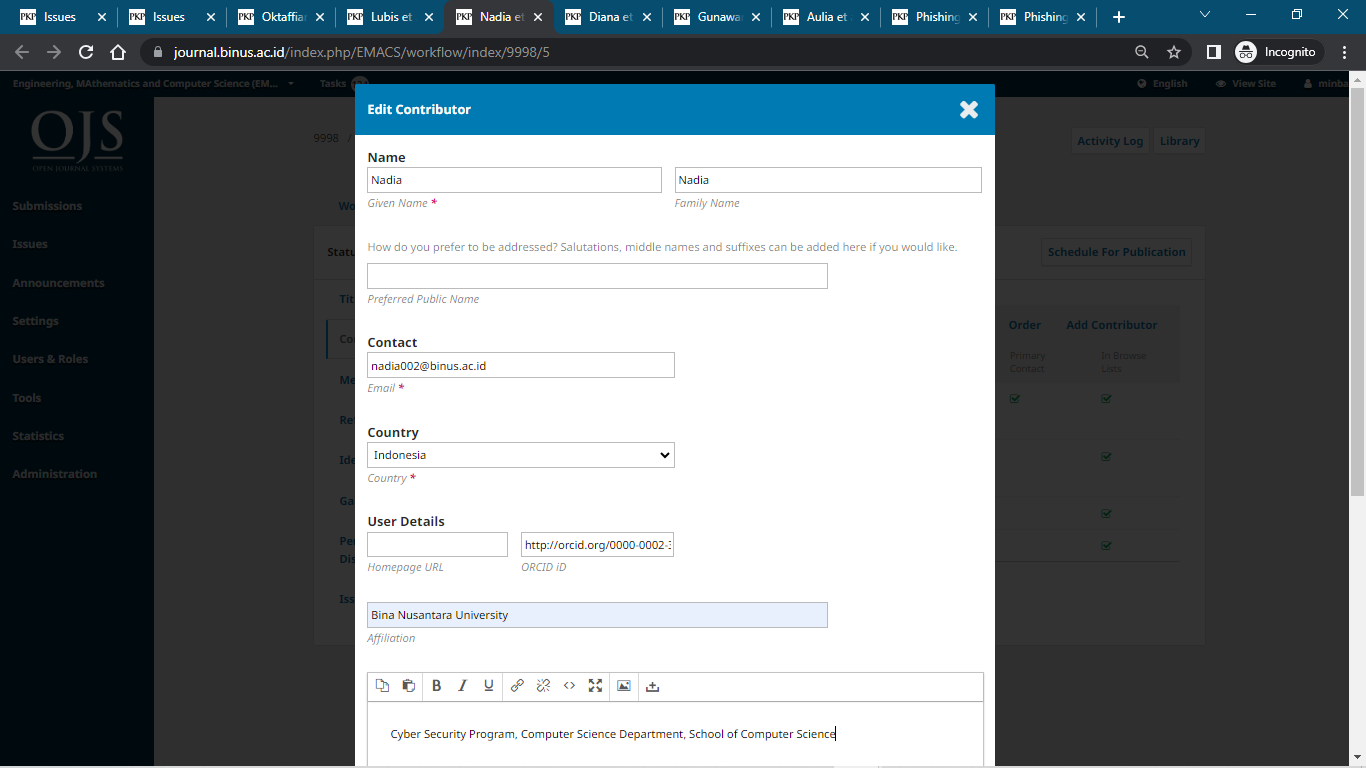