Article was aimed to reveal how both positive and negative sides of competition among television stations in Indonesia was seen from their programs seen by television viewers. The study used qualitative methods to get an overview of the phenomena occurring at the social phenomenon. Data were collected by observation and documentary. Observations were made to the programs presented by various television stations, while the documentary was to process data and share ratings released by AGB Nielsen throughout the year 2011.  The results show that the competitions between television stations happened today have not presented many positive sides from the viewers because of the limited programs offered in Indonesia. In fact, many programs are aired only a repeatation of the previous successful ones. 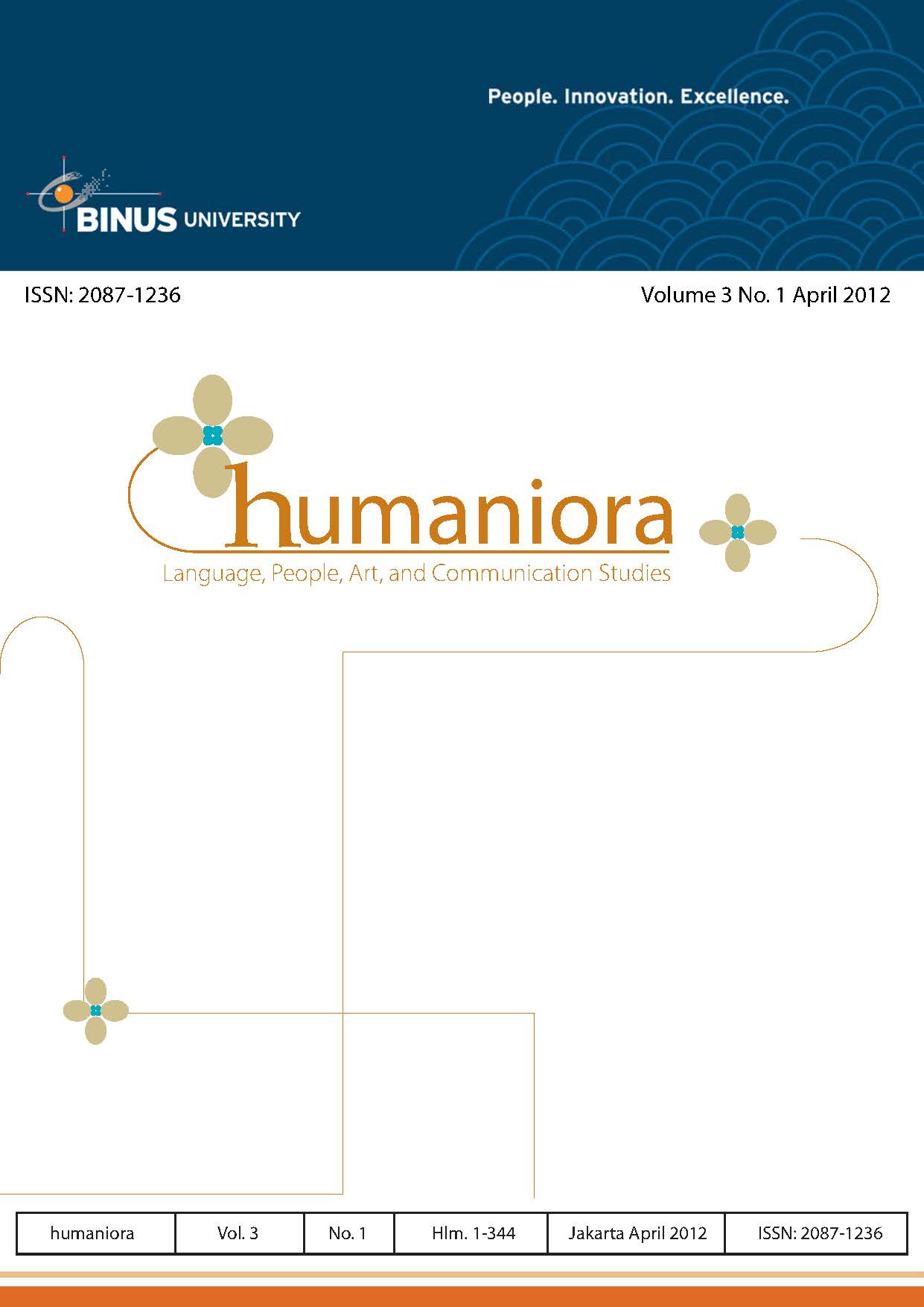