More than million foods have been made by people from all over the world in the latest years. People now try to create new cooks and make some creativity on it. Then, cooking which the field is culinary has become an art because it needs an artistic value to decorate the food, a good taste and proper technique in processing delicious food in order to make it a masterpiece. French culinary is as famous as the Eiffel tower in the heart of the country, Paris. Most of fine dining international restaurants apply the French menu and cooking. This article presents an overview about the French element in culinary world; starts from its history, kitchen organization, French menu spelling, and French cooking vocabulary. The discussion proceeds library research to compile the data. Later, the art of culinary is interesting to be learned because it contains the classical history of world civilization, in this case French civilization. The issue of cooking trend “nouvelle cuisine” was a masterpiece of one of the greatest chef in his time, Escoffier. French culinary is widely well-known in all over the world because of innovation, creativity, and proud. Those are spirits that we must learn. 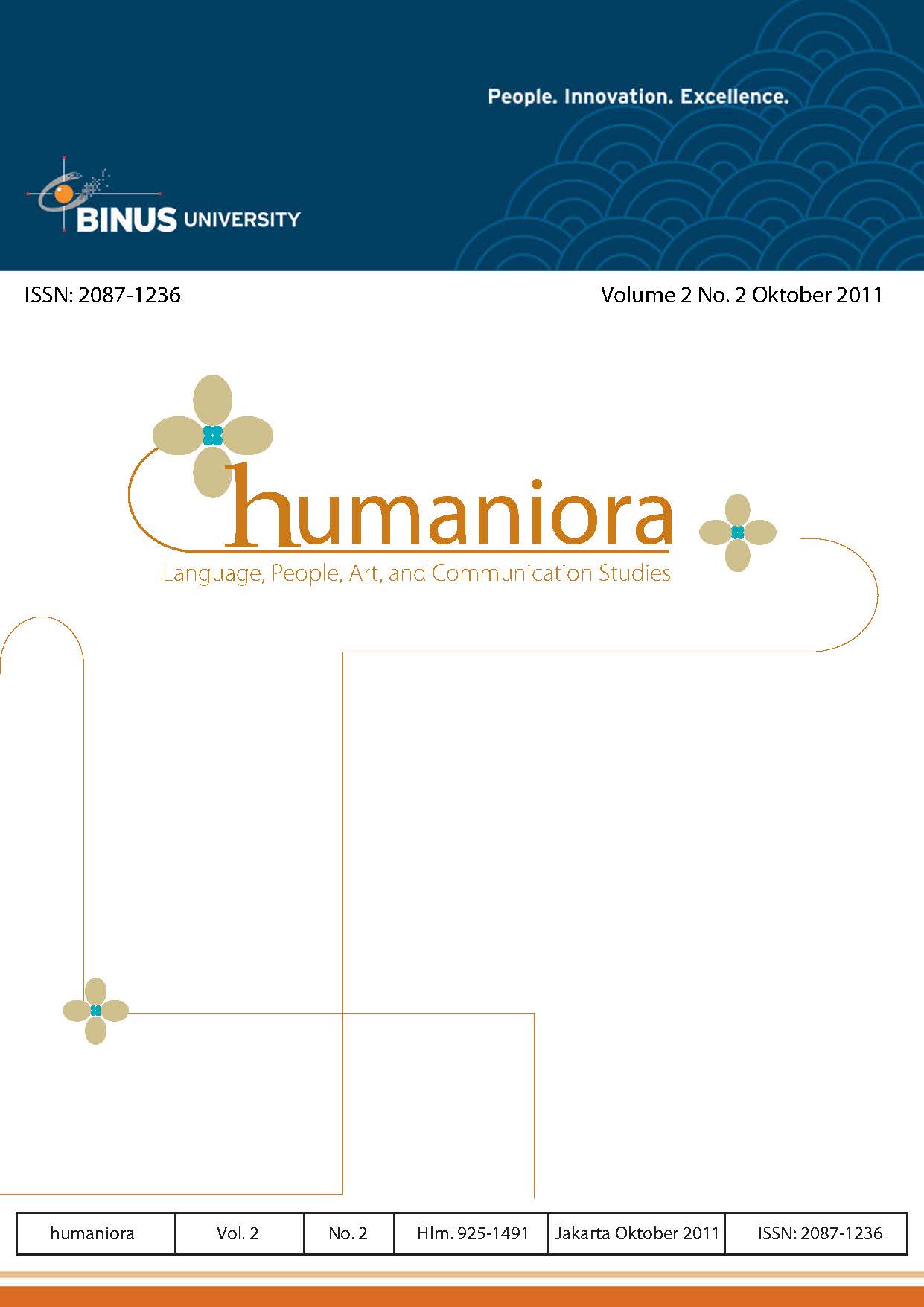