Indonesia has varieties in religions. The varieties some time make conflicts among religions, especially Islam and Christians. This situation brings two choices. First is to be vulnerable because of conflicts and the second is a source for better life and faith. For sure the choice will be number two. According to research and Teilhard theory, convergence of religions will transform one’s faith to God. Teilhard says that religions cannot be separated from evolution. Religions are in progress. In the beginning they teach to have individual salvation, and now to have salvation collectively. Collectiveness is signed by neo-humanism in modern age and the rising of intereligios diologue. This article is hoped to contribute the new sight how people’s faith and see the other religions and also strengthen interreligious diologue especially through living diologue. 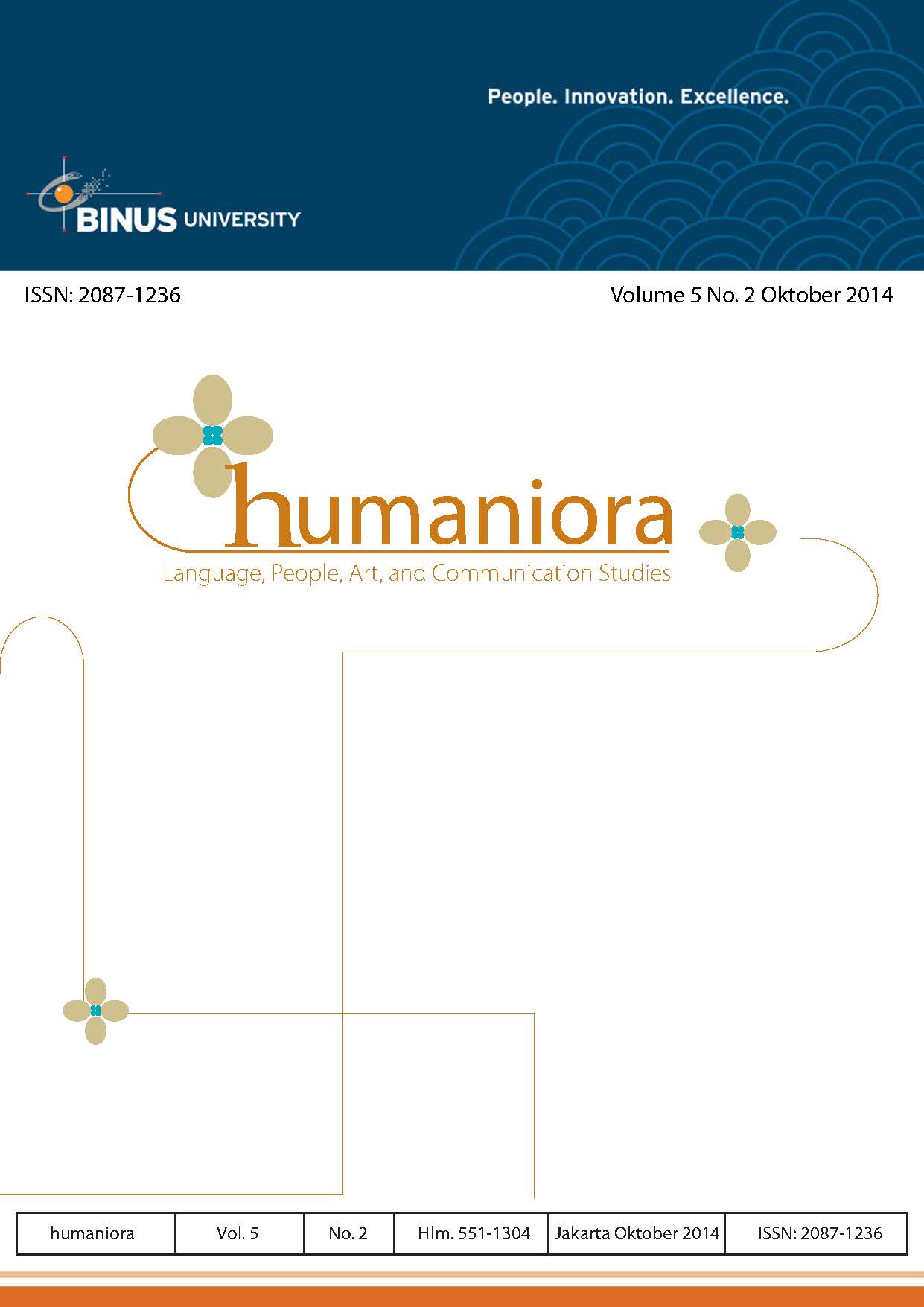