There are many problems in human tragedy occur today, where people kill, harass and commit acts of violence against each other. It can be seen either on electronic or print media. Many things could cause it. However, if the main cause is contemplated, it is because humans do not appreciate others. Man has left his human nature, so he is not able anymore to humanize humans, treate others important and valuable. Humans seem to have started to lose humanity. Humans have failed to maintain their nature as social beings and God's creatures are precious. Man forgets and fails to perform his social responsibility to protect, love and do good and noble. Humans have failed to position and treat others as beings that should be protected and cherished. Animals kill animals, so do humans. Proved there are plenty of people to kill, harass and commit acts of violence against each other, either directly or indirectly. Humans have moral decline, ethics and religion by abandoning the essential dignity. The most surprising is apparently the inability to respect others, not only the uneducated but also the educated. Apparently education is not always directly proportional to good morals. This is proved with the brawl between students, universities and students and faculty. Therefore, every person and especially she/he in the world of education is supposed to teach and emphasize the importance of appreciate others in the learning process and in everyday life in order to create harmony and peace on earth. 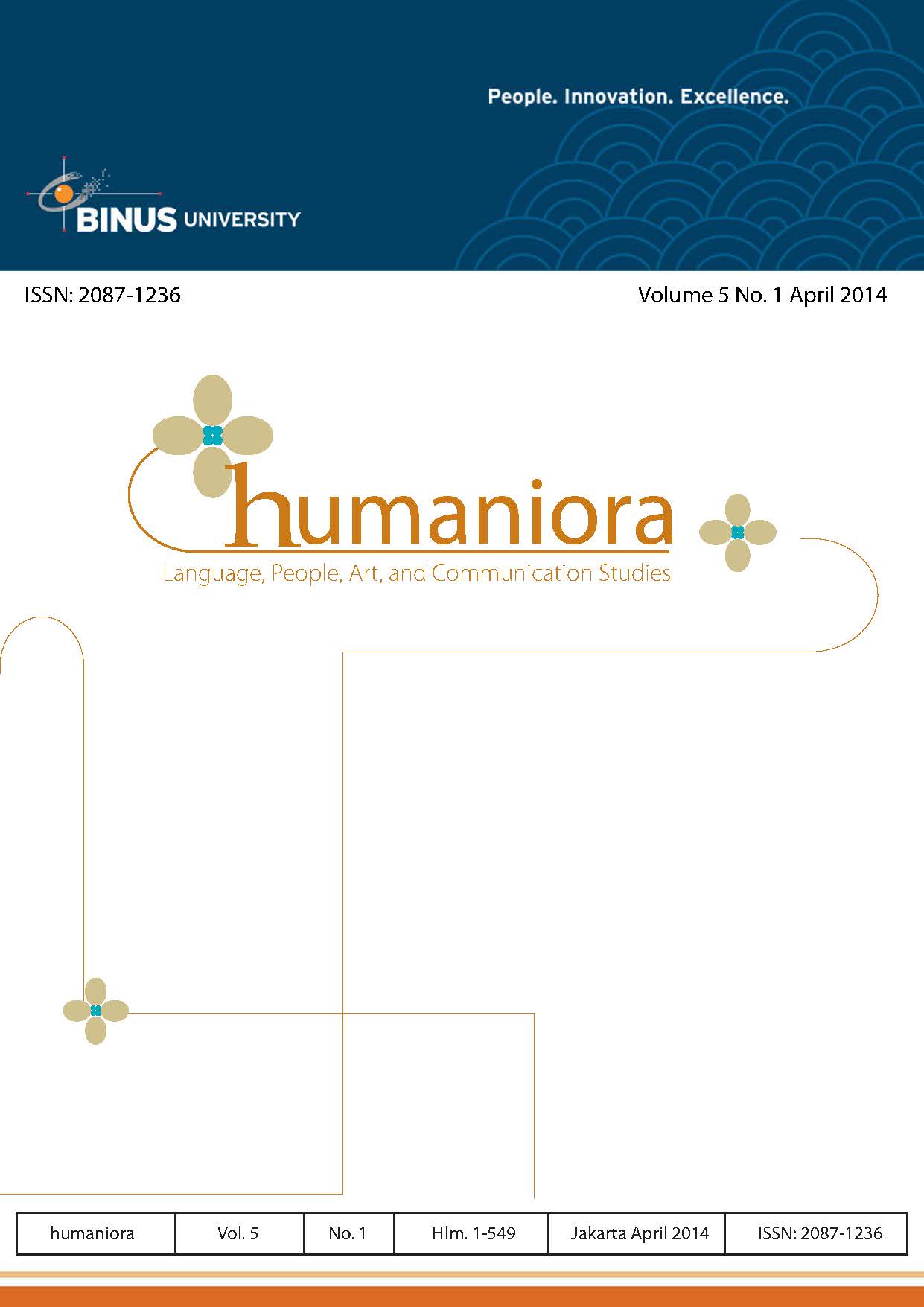