This article aims to analyze the contribute of banking as intermediate institutions by studying if there is the significance relationship between the amount of funds raised and amount of outstanding loans or given credits as the two main functions of banks. The benefits are useful for banking authorities, management of banks, costumers, and scientific people according to their interests. Population as object in this research were all of commercial banks listed in Bank Indonesia website. The representative samples were 10 banks which have been go public. The data were got from the statements of financial position, 2007 to 2011 periods by using technical sampling. The research methods, first were used classical asumption, then regression analysis to test the hypothesis t-test. From the research, it showed that amount of funds raised and the amount of outstanding loans were normally distributed with a significance value 2,000. Autocorrelation test results were obtained that the data were free of the problem of autocorrelation, where the DW-value is 2,946. Correlation analyze was performed on the two variables have the positive outcome or significance to the value of r = 0,947. And the results from the analyzed of test significance of correlation coefficient, showed that the relation between the two variables can be generalized to all commercial banks because the value of t was 23,274. 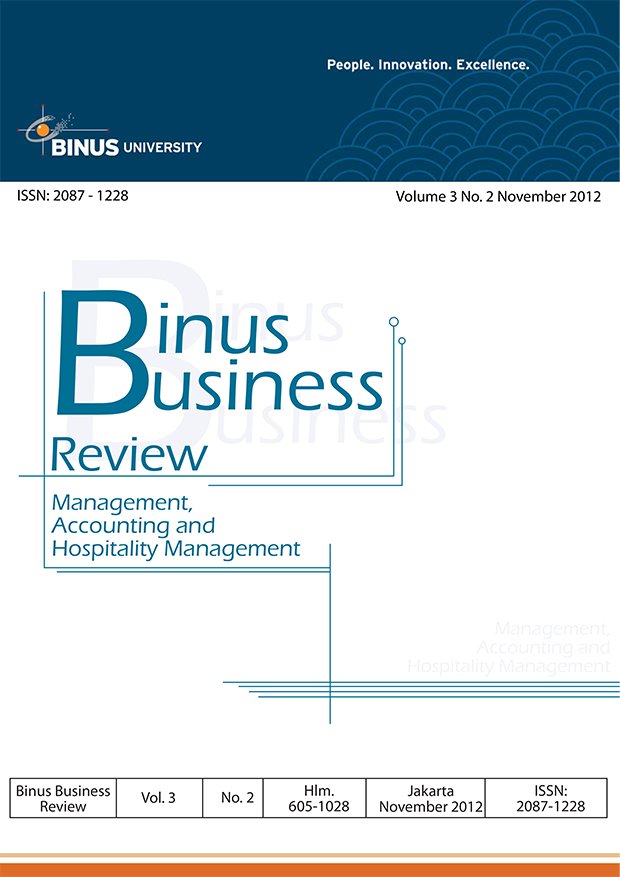 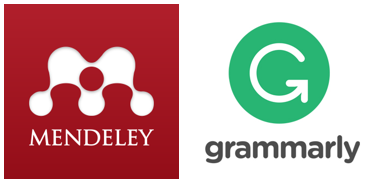