Identification of Architectural Functions in A Four-Dimensional Space

This research has explored the possibilities and concept of architectural space in a virtual environment. The virtual environment exists as a different concept, and challenges the constraints of the physical world. One of the possibilities in a virtual environment is that it is able to extend the spatial dimension higher than the physical three-dimension. To take the advantage of this possibility, this research has applied some geometrical four-dimensional (4D) methods to define virtual architectural space. The spatial characteristics of 4D space is established by analyzing the four-dimensional structure that can be comprehended by human participant for its spatial quality, and by developing a system to control the fourth axis of movement. Multiple three-dimensional spaces that fluidly change their volume have been defined as one of the possibilities of virtual architectural
space concept in order to enrich our understanding of virtual spatial experience.

Abbott, Edwin A. (1992). Flatland: A Romance of Many Dimensions. New York: Dover Publications. 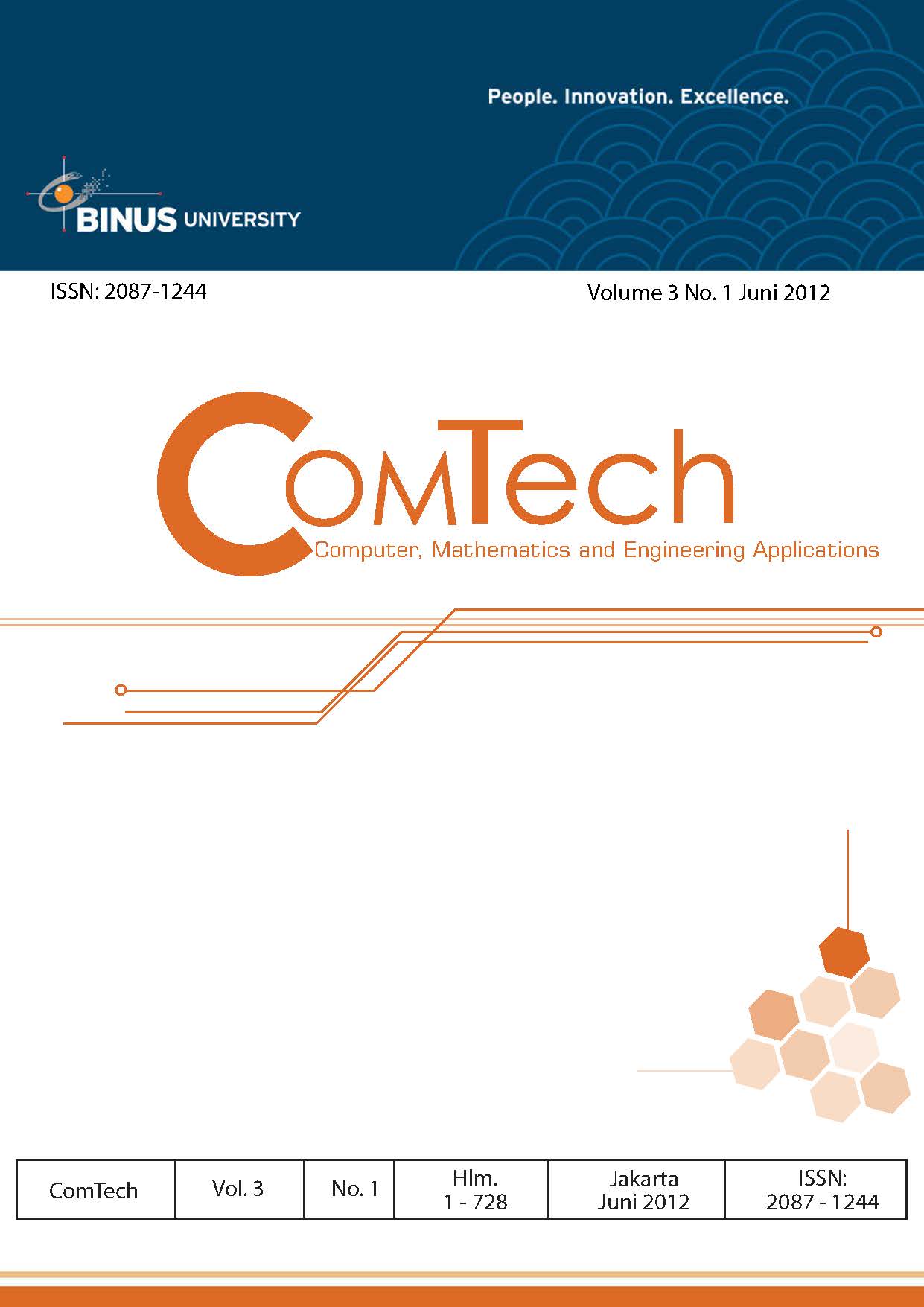