Approximately 50% of Indonesia's population lives in cities. One of these towns is a metropolitan city of Jakarta, an area that has a population of over 14.1 million people. New residential areas are springing up in the suburbs of Jakarta due to the urban sprawl that is increasingly out of control. Thus the activities of traveling from home to work will be a major requirement, and this activity has given rise to problems such as traffic jam. In this study, the research conducted on the data of public transportation in Jakarta, which is followed by a literature review, from books, the internet and the results of a survey involving 130 respondents about the use of public and private transport in Jakarta. In addition to the survey, also conducted a comparative study to look directly into the field one factor supporting public transport, the MRT station in Singapore and TransJakarta bus stop on Jalan Sudirman, and do a comparison analysis. The purpose of this paper is to come up with new solutions in public transport facilities presenting a friendly and optimized for all the people of Jakarta. The method used was to collect data through surveys and literature studies. 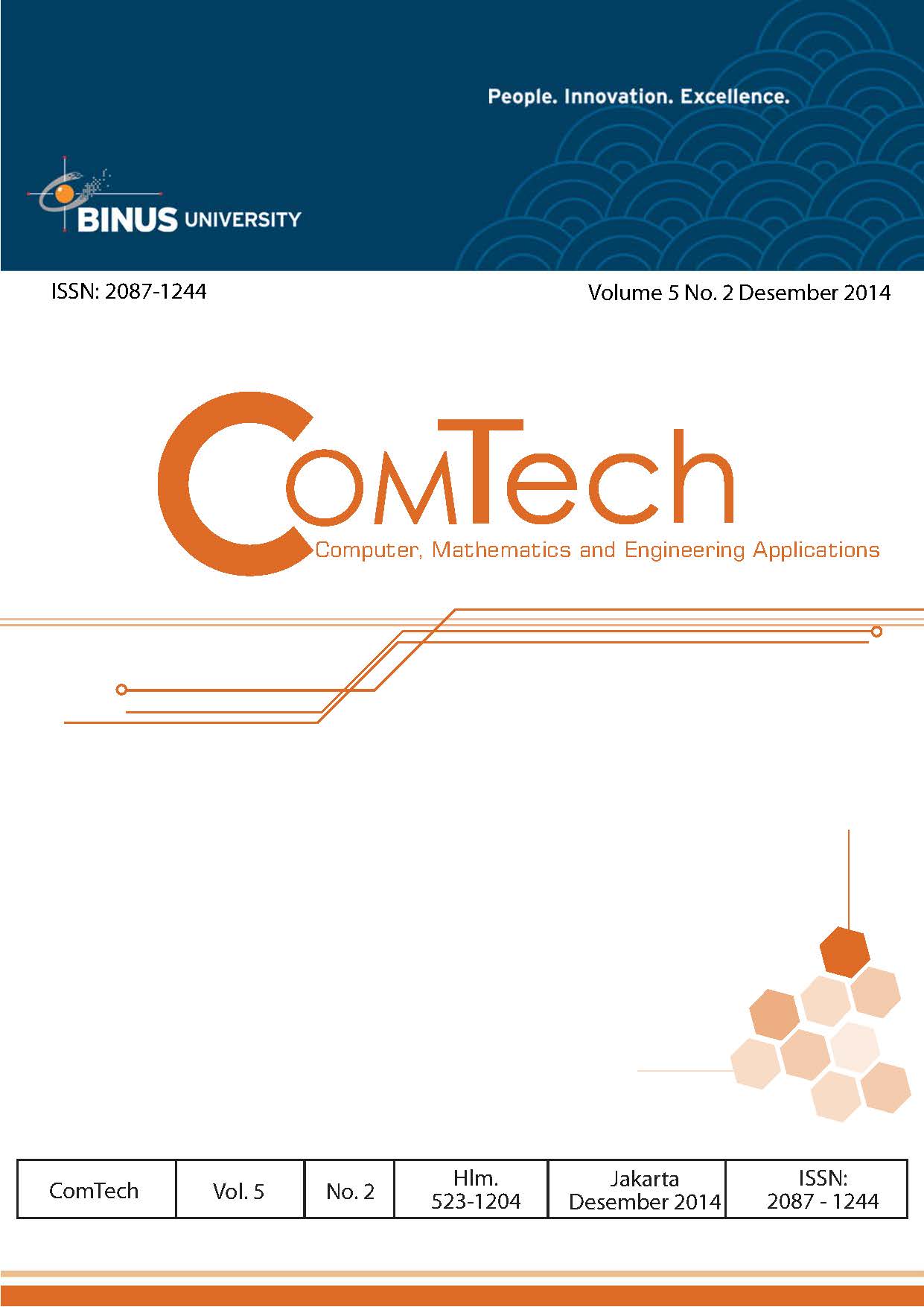