TV broadcast systems are migrating from analogue to digital broadcasting system. Some countries in the world have completed this migration since a few years ago. America decided to stop broadcasting analog television in 2009. In Asia, Singapore launched this technology in 2004 and Malaysia implemented in 2006 (Depkominfo, 2009). With so many countries are migrating to digital broadcasting system, there are many business models that can be referred for organizing digital television broadcasts. In this writing, several business models that are used in the world will be reviewed and analyzed and the results can be a reference to determine the appropriate business model according to the organizers. 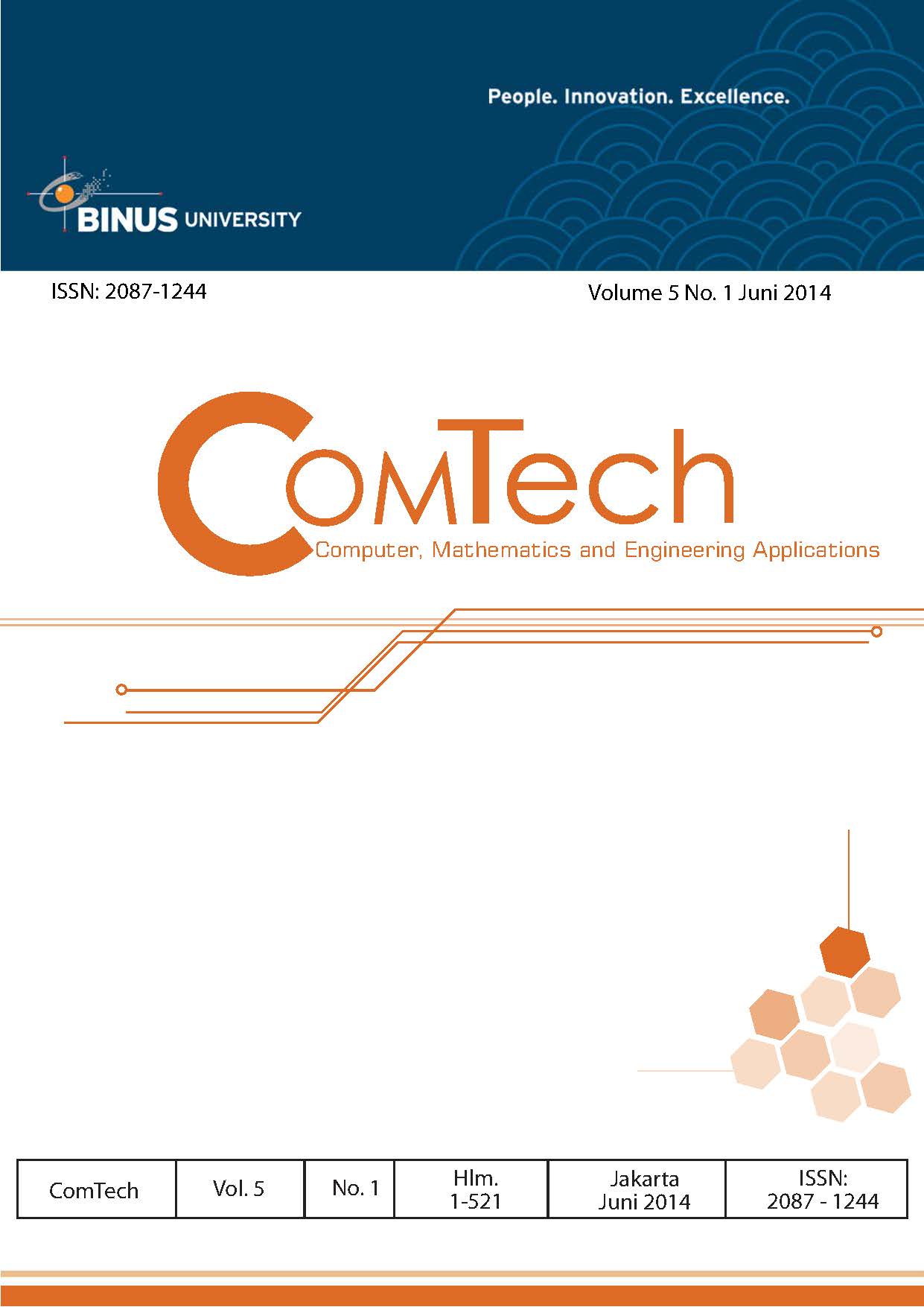